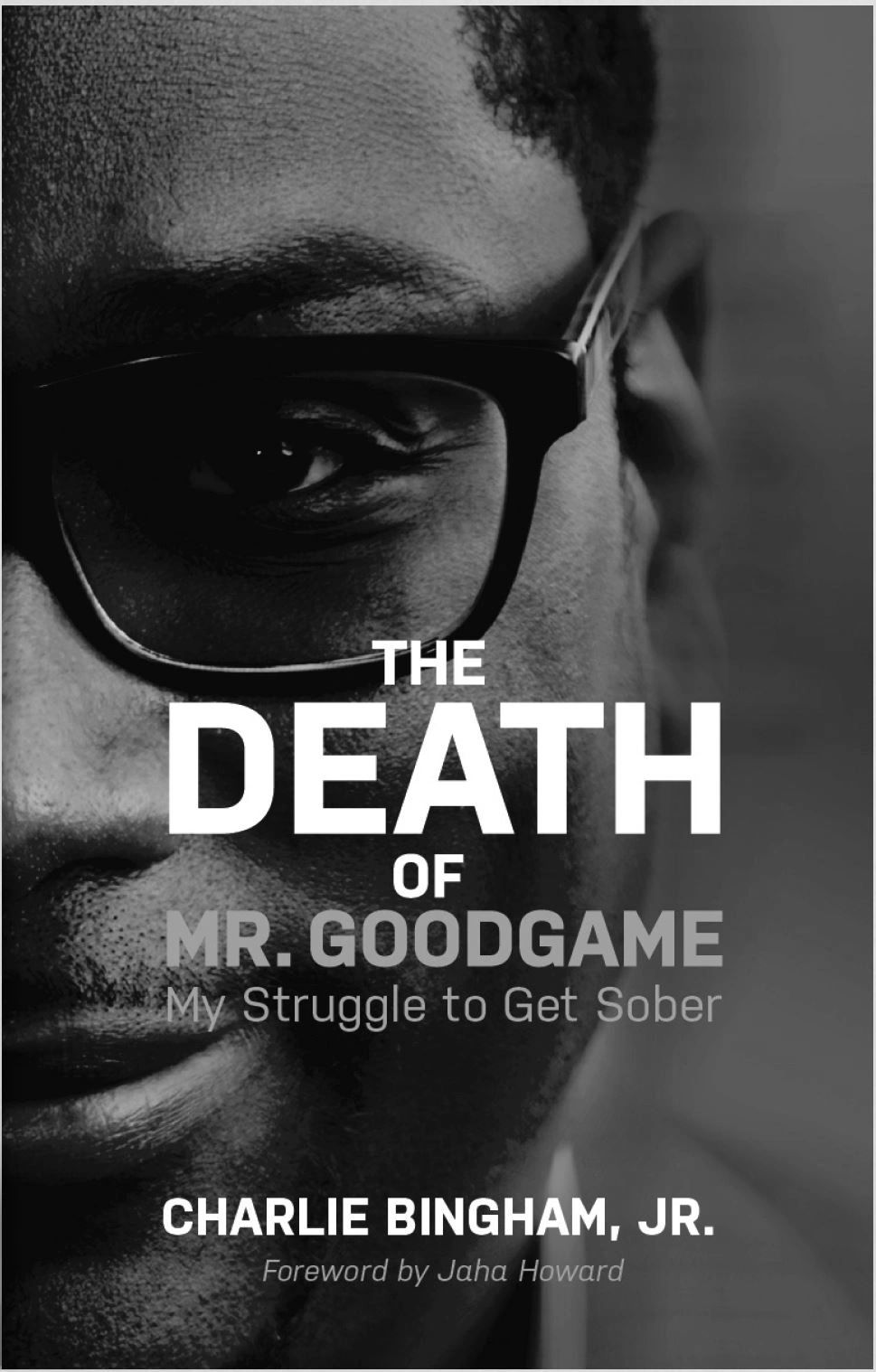 If you didn’t know him, you’d think he was born into the American Dream. He’s an attorney, happily married with two children, a minister, a philanthropist, and a serial entrepreneur. But growing up in the ghettos of Milwaukee, he was born into the American nightmare and had many obstacles to overcome to achieve success. That journey started with moving over 700 miles away to escape. And while he may have changed his external environment, his internal struggles with depression, substance abuse, and sexual promiscuity followed.

Charlie was always a winner. He had good game. There was no feat he could not accomplish, and no challenge he failed. But the battle within was no match for his wit and will alone. To help him win the battle for his soul, Charlie started keeping a journal as a graduate student at Morgan State University to document his thoughts and experiences and heal. Unfiltered and unabashed, these logged streams of consciousness – some positive, others not, but all insightful, allowed Charlie to face his demons head-on.

In an effort to save his soul, Charlie turned to God and leaned on His grace and mercy to raise him up and into a path of purpose. No longer ashamed of his past, he decided to finally share his journal, The Death of Mr. GoodGame: My Struggle to Get Sober, to prove that God loves you, you are fearfully and wonderfully made, and God can use you for His purpose no matter how ratchet you are.

Charlie Bingham, Jr. is passionate about Black culture, entrepreneurship, teaching and helping others to achieve their dreams and building generational wealth. Whether using his testimony to help others restore their faith or raising awareness about diversity in the legal profession, he is focused on the upliftment of his community. Want to know more? Hop on over to www.charliebinghamjr.com!

A journey to walking in purpose

The Death of MrGoodGame: My Struggle to Get Sober

The Death of MrGoodGame: My Struggle to Get Sober, a sobriety memoir,  can be ordered with a companion journal that will assist you in evaluating your life to become sober from what entangles you in an unhealthy way.

Join the mailing list to stay connected and learn more about the plan to build a community of people who may be struggling to get sober, interested in improving, and looking to walk in purpose. The thought is to create a place where you can buy resources, share your story, book public speaking engagements, join the ministry and be empowered! We welcome any feedback or suggestions you have on what the community needs. Join the mailing list now for more!

Copyright © 2020 The Death of MrGoodGame: My Struggle to Get Sober - All Rights Reserved.